WerkNet
Your Family
Your Career
Your Health
Your Money
You and the Law
Occupational Guilds
Solidarity Youth
S-Leer
Home › Articles › Want to raise successful kids? 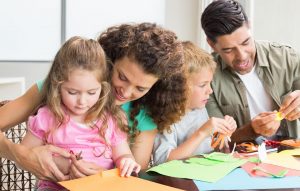 ‘We are what we repeatedly do,’ said Aristotle. ‘Excellence then, is not an act, but a habit.’ It’s true, whether we’re talking about ourselves or our children.

Wealthy parents give their kids a giant advantage simply by raising them in more privileged neighbourhoods. Not everyone love this idea. Some may call it a recipe for snobbishness or insecurity and bemoan wealth segregation. Others may say, like it or not, it’s backed by research – and it makes good sense.

OK, fair enough. Let’s set that aside and focus instead on seven other things that almost every parent can do for their kids every single day to give them more of an edge. Rachel Gillett and Drake Baer have put together a great compendium of research-backed advice for Tech Insider. Their article is well worth reading.

‘By making them do chores, they realize, “I have to do the work of life in order to be part of life,”’ Julie Lythcott-Haims, a former Stanford University dean and the author of How to raise an Adult, told Tech Insider. Be an authoritative parent rather than an authoritarian or a permissive one. Create a world in which your child ‘grows up with a respect for authority, but doesn’t feel strangled by it.’

Have you ever worked with socially awkward people? It’ll probably be no surprise to you to learn then that a 20-year study at Penn State and Duke University found that kids with good social skills turned out to be more successful.

‘Socially competent children who could cooperate with their peers without prompting, be helpful to others, understand their feelings, and resolve problems on their own, were far more likely to earn a college degree and have a full-time job by age 25 than those with limited social skills,’ Gillett and Baer wrote.

We’re combining two practices here, but they’re related. First, a University of Michigan study finds that if you want your kids to go to college, present yourself as a good role model by making sure you finish your education first. Meantime, make it clear that you expect them to study through college, too.

‘Parents who saw college in their child’s future seemed to manage their child toward that goal irrespective of their income and other assets,’ says UCLA professor Neal Halfon, who studied data from 6 600 kids born in 2001.

We’ve all heard of parents whose marriages were failing but who decided to stay together for the sake of the kids. That might be admirable, but it matters more that they have a good relationship with each parent and sibling (if they have any).

First, a study at the University of Illinois showed that it matters more that kids grow up in a home without conflict among their peers and siblings than that their parents are together. And second, a study of children born into poverty reported that ‘children who received “sensitive caregiving” in their first three years’ of life did better in school, and then had ‘healthier relationships and greater academic attainment in their 30s,’ Gillett and Baer wrote.

I certainly remember my mom drilling me on multiplication tables as a kid. (Not kidding: ‘Three nines? Two sixes? Five fifteens?’) It worked: Now I’m a billionaire. (It’s true! But only in Indonesian rupees.)

Reading to young children is important, but it turns out teaching them math skills is crucial as well. In one study of 35 000 young children, early math skills translated into not only ‘future math achievement,’ according to the study’s co-author, Greg Duncan of Northwestern University, but also ‘future reading achievement’.

You’ve probably read about the idea of adopting a growth mindset versus a fixed or scarcity mindset. Short version: For your kids, you want a growth mindset. You want them to view failure, which happens to all of us, as a chance to learn and grow – not as an ending. In other words, don’t worry. More than that, try to control your level of stress, or at least to control the extent to which they perceive your stress.

If you want your kids to behave a certain way, the most likely way to make it happen is to model good behaviour. (The second most effective way might be to model really bad behaviour and let them learn from your mistakes. But I’m going to suggest the first idea.)

Moreover, a Harvard Business School study shows that kids who grow up with working moms have advantages over those who don’t. As Gillett and Baer wrote, ‘The study found daughters of working mothers went to school longer, were more likely to have a job in a supervisory role, and earned more money – 23 percent more compared to their peers who were raised by stay-at-home mothers.’

0 0 vote
Article Rating
This article is sponsored by Medihelp Medical Scheme. Are you looking for low-cost medical cover? Click here and a Medihelp accredited advisor will contact you to give you free advice about a Medihelp Benefit Option that will suit your pocket and your needs.
Teken in
Please login to comment
0 Comments
Inline Feedbacks
View all comments 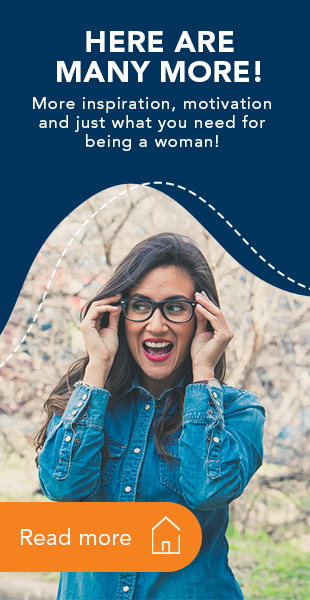 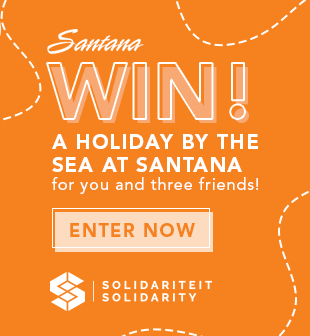